What a difference 7 years makes!

The year was 2011. What a year it was! A royal wedding, the last flight of the space shuttle, Oprah’s final episode, and… Ext JS version 4.0.0 was launched (on April 25, 2011)! Back then I was a Sencha customer and built a dashboard-oriented Ext JS version 4 application for one of my customers.

Looking back on that application it had a lot of great features but it was a lot of work to maintain. There was a lot of code in Global Controllers, no data binding support, we used ext-all.js for the framework, and we didn’t use Sencha Cmd. We needed to build a lot of custom components to support the functionality we wanted, and it also wasn’t a single page application…but it worked! 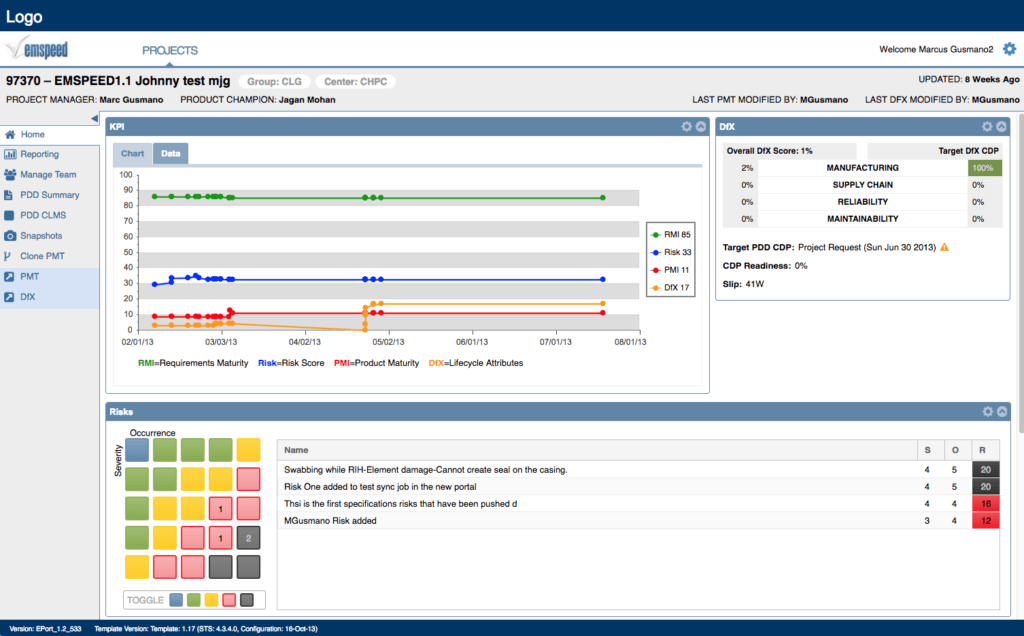 The initial view of the Ext JS 4 application I architected

Fast forwarding seven years to today, we now have the latest release of Ext JS version 6.6 available and coincidentally released it right after yet another royal wedding! A LOT of great new features have been added to the framework between the 2011 and 2018 royal weddings. I know that there are many of you who, like me, built applications with Ext JS v4, and I know there are still a good number of those that are still running.

The question now is one of upgrading – why should I upgrade? What is the best way to do it? What are the great new features I can take advantage of?

Well, you may not be familiar with all of the great new features that have been added to Ext JS since version 4 – and the last release of version 4.2.0 was on March 13, 2013 (the year ‘selfies’ made it into the dictionary) – there has been a lot of innovation in the framework since then.

So, I am sure there are many of you who have been busy and are probably not familiar with all of the new features since version 4. In this blog series, I will discuss all of these great new features and along the way I will show you how to bring your version 4 application up to version 6.6.

To kickoff this blog series, I want to start with a summary of how far we have come in the past 7 years. We have had 2 major versions since then; versions 5 and 6.

Version 5 has several key enhancements; the most significant being the merging of the Ext JS and Sencha Touch ‘core’, and the addition of a new MVVM architecture to greatly simplify the structure of an Ext JS application.

So why is that important? Well, following an MVVM construct which utilizes View-based Controllers instead of Global Controllers and allowing for two-way data binding significantly improves the organization and maintenance of your application code. For mission-critical business applications this can significantly reduce the cost of supporting an application.

Version 5 also introduced routing to the framework as another way to standardize and simplify interactions with the views of your application.

There were also several other innovations added to version 5:

With Ext JS version 6.0.0, the most important innovation was the merging of Ext JS and Sencha Touch as two toolkits – Modern and Classic. Among other things, this gave us the ability to create a Universal application from a single code base along with the ability to support multiple devices (desktop, tablet, phone, etc.). And Universal applications are just one of many new innovations in version 6 – here are many more we will explore in the course of this blog series:

I look forward to taking you on this journey of how Ext JS has evolved and improved over the past 7 years. Along the way, I will demonstrate many of these great new features, and we will also discuss how to bring your version 4 application up to version 6.6 – so you can start taking advantage of all of these great new features in your applications!