Today is a very exciting day at SenchaCon! We just unveiled the Early Access versions of six products, plus new integrations, plans to open source Fashion, and new research about the state of the modern web. Let’s break down the announcements.

We showed a preview of the technology we’re creating to embrace new language features of ES2015 (formerly ES6) within Ext JS. Don Griffin’s blog post, Ext JS and ES2015/6/7 – Modernizing the Ext JS Class System, provides some examples. We also discussed our plans to adopt a modern and open toolchain that will give you greater flexibility and freedom in your tooling selections. 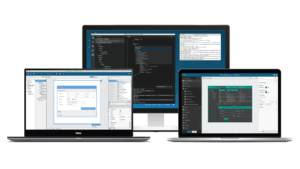 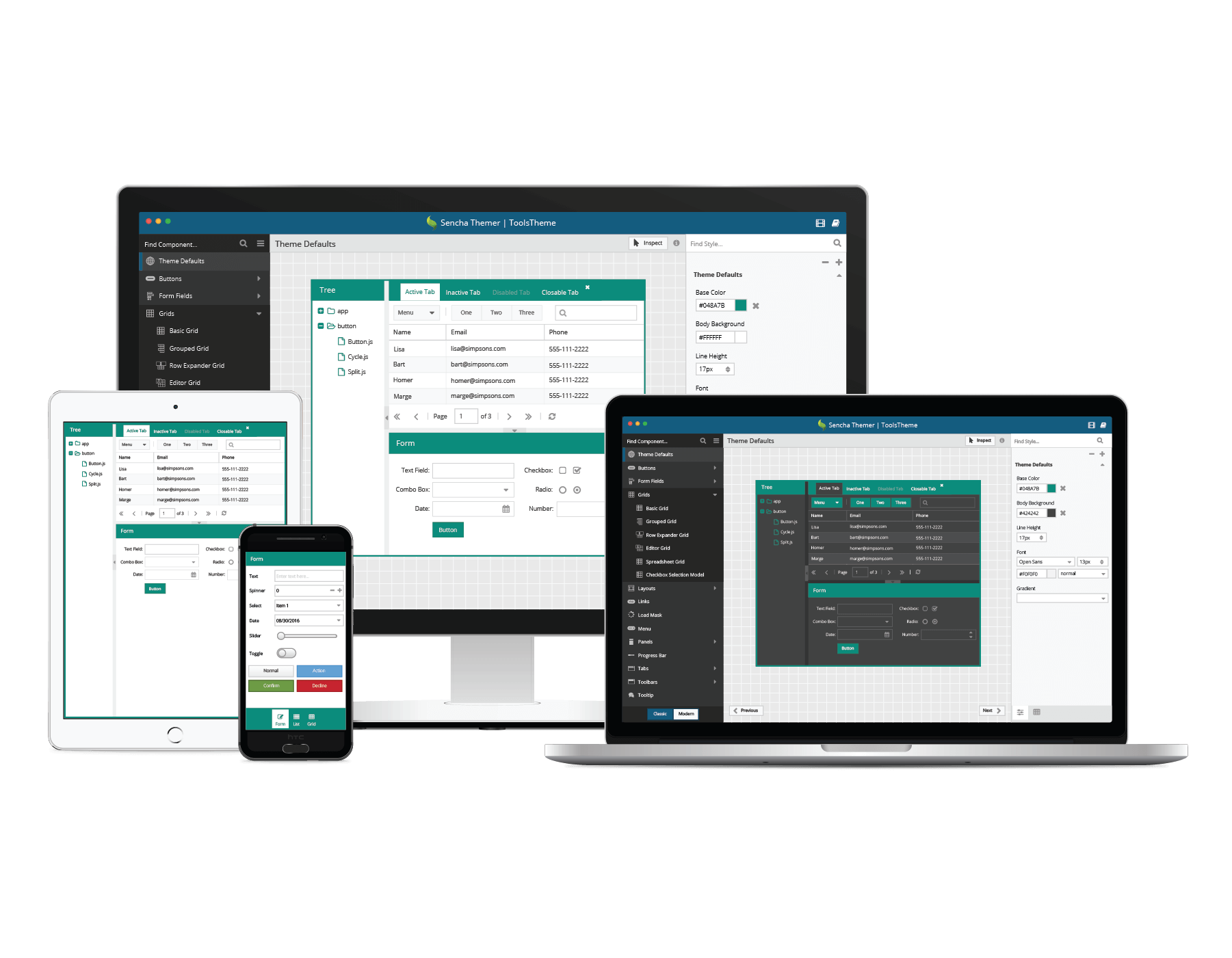 Sencha Themer has been very well-received, and we want to make it available to more of our development community. We’re adding Themer to the Ext JS Pro package. Now all Ext JS Pro customers, with current maintenance and support agreements, can use Themer at no extra cost. Download the latest version of Sencha Themer from the Support Portal.

Show off your creativity by taking part in our new theming contest. The contest winner will receive a $2,500 prize.
Learn more

We’ve developed a new bridge that enables you to use the Ext JS grid, treegrid, pivot grid, calendar, charts, and other components in your React-based apps. You can use React for the basic building blocks of your app and then add powerful Ext JS components to complete your data-intensive, cross-platform app. Mark Brocato’s blog post, React and Ext JS: Secret Besties, provides some examples.

We shared a preview of how Ext JS components can be used with Angular 2. We’ll share more information on this integration in the near future.

We also announced our plans to open source Fashion, a JavaScript-based theme compiler. Fashion has been the foundation of the Ext JS theming system since Ext JS 6.0, and it allows for near real-time theme generation. Fashion accepts most Sass source code and contains language extensions for better tooling support. 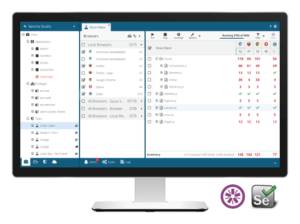 We announced the results of brand new research on the State of the Modern Web. Of the more than 1,300 global respondents surveyed, 93% said that web tech was critical to their success. And the research showed that the desktop is far from dead, with 80% stating that desktop applications are absolutely essential. Everyone surveyed plans to use data visualization or analytics capabilities in their applications.

We hope you’re as excited about all of these updates as we are! Share your feedback in the Sencha Forums.