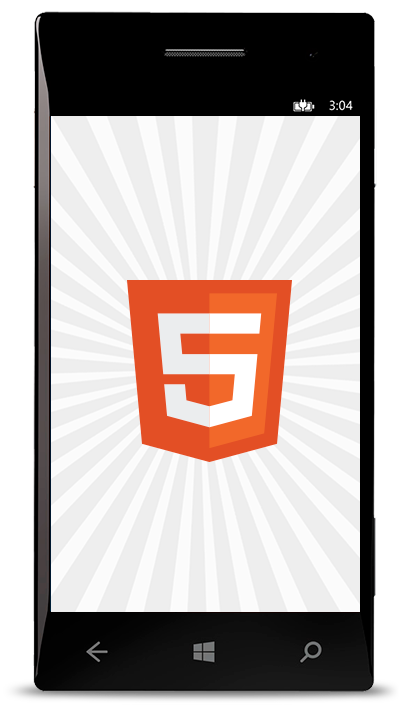 We recently conducted a survey to our developer community about the impact that today’s multi-device world has on businesses and application development. Over 1,400 developers, managers, and IT execs responded and shared their insights on a variety of topics, including Windows Phone 8, Apple’s iOS 6, and the challenges of IT in a Bring Your Own Device (BYOD) world.

A key finding from the survey is that almost half (46%) of companies intend to support Windows Phone 8 within the next 6-to-12 months. This early indication of broad support for Microsoft’s mobile platform continues the growing trend of corporate support for multiple mobile platforms.

“58% of companies either have or will have a formal BYOD policy within the next 12 months.”

The continued broad acceptance and importance of HTML5 to multi-device application development was apparent as well. The survey showed:

It’s clear to us from this survey and other sources that the mobile market will continue to fragment, and the need for application developers to support multiple platforms and devices will only grow. You can see the formal press release on the survey results here.